Skeuomorphism is the design concept of making items represented to resemble their real-world counterparts. As our devices increasingly make use of reprogrammable displays, references to the old physical interfaces becomes increasingly less applicable. 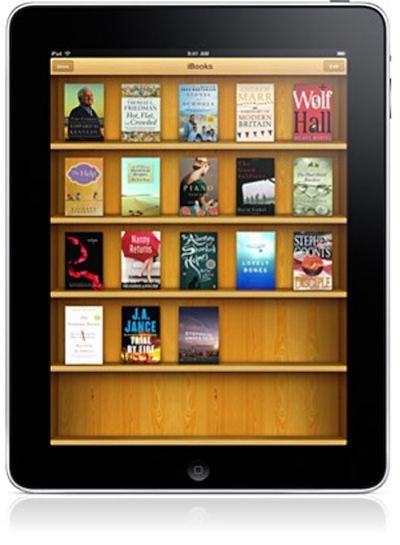 Apple has officially started to phase out Skeuomorphisms and the design community has began to see it as passé. Before you accidentally over apply the idea that Skeuomorphism is unfashionable. You first need to understand why it has become unfashionable. It is out of style primarily for usability reasons not aesthetic reasons. Designers who are revamping designs and indiscriminately removing "items represent to resembler their real-world counterparts" are thoughtlessly engaging in a sort of design witch hunt.
Skeuomorphism is only a problem when the interface structure is made less useable at the cost of relating it to something in the real world. The design trend acted as a bridge between the analog world of dials and switches and the digital world, but now we are familiar with the digital world and there are better interfaces than switches and dials. But just because the analog counterpart is gone does not mean there is a better schema available. 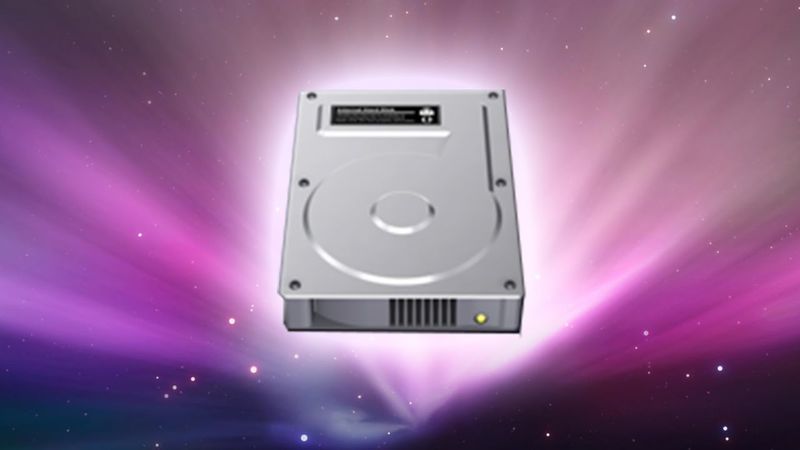 You may notice that as Apple has began to deemphasize skeuomorphic design with OS X Yosemite, yet they have left the hard drive icon looking like a real hard drive. Isn't that a skeuomorph? Why did they leave it? To remove these realistic renderings and replace them with a more graphic representation is not removing the skeuomorph because your now graphic representation still heralds to the original object. What the designer is doing in this situation is changing the style to something like Super Flat (a popular design trend at the moment), but not removing the skeuomorph. Remember a skeuomorph is something that is made to resemble its real world counter part. To truly remove the skeuomorph you would have to replace the hard drive with something that did not represent the actual object, like say a cloud for cloud storage or a cylinder which is also often used to represent storage. But this would be an over reaction to the trend. It would be a mistake to do this as using real world representations are superior in their ability to communicate what they are over their more abstract counter parts.
One reason the skeuomorph is out of style is because we use less and less physical interfaces in the real world. There are less dials, less buttons, less CD racks, etc. The computer interface is the real thing. But if we are now using solid state hard drives in all Macs why is the Mac hard drive icon still a spin drive? Again, just because the real-world counter part is no longer used does not mean that the representation has a better alternative in the reprogrammable interface universe.
For instance, there is no reason to stop using the telephone receiver as a symbol to communicate a call even though no one uses a phone with a crescent shaped receiver anymore. This is because the symbol does its job at communicating its purpose despite the users lack of familiarity with the actual device. It has become a pure symbol and in a sense is no longer Skeuomorphic, since there is no real world counter part in use in most homes today. To contrast, a hard drive is hardly out-dated as a symbol and also serves as a strong symbolic representation in the same way while still being strongly Skeumorphic. The hard drive will one day also be like the phone as no one will open their computers to see a hard drive and all external drives will be in the cloud, at which time the hard drive will go the way of the phone receiver. Yet because of its historical use, it will be a strong candidate among other symbols to represent a storage device. So, does it really matter that the symbol has a basis in the real world as long as it is symbolically recognized as being a symbol tied to a purpose? Further more the symbol performs its function at no cost to the usability of the interface whether it is outdated or not. Thus, I think you will see skeuomorphism in icons for many years to come, since you have to choose a standard symbol to represent the function, in which case you might as well stick with the historically used symbols.
Where skeuomorphism will disappear is in overall UI design, like simulated dials, keys, buttons, book pages, book shelves and the like. These old interfaces are less efficient in comparison with the new more flexible reprogrammable ones and since users are familiar enough now with the newer and improved usability schemes, designers can replace the outdated systems at little cost of confusion to the user. Sadly for the elderly if they didn't cross the skeuomorph bridge built for them to ease into the digital world, they will be left behind as usability schemes become increasingly efficient at the cost of becoming increasingly foreign to the 20th century. 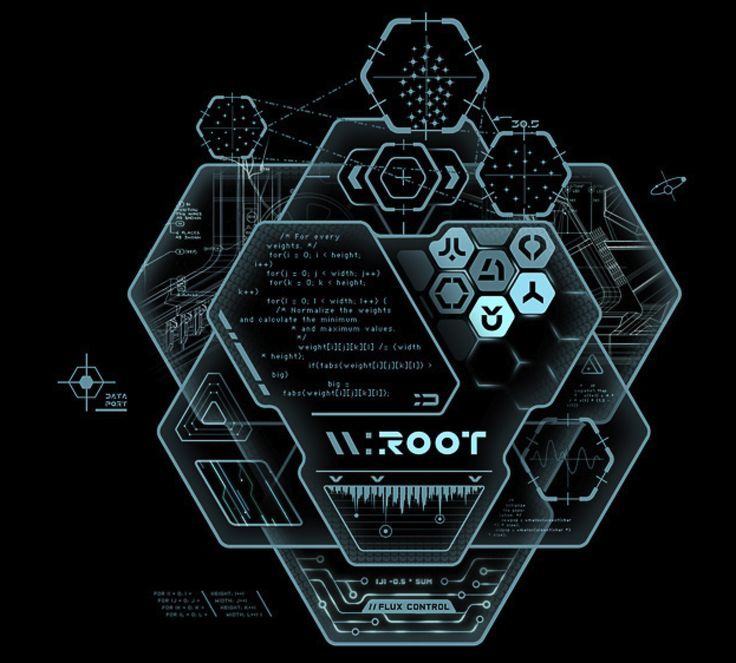